At almost 15, Willow Smith, the daughter of Will and Jada Smith, has landed a modeling contract with The Society Management.

Now, there are so many things to elaborate from this 21 worded sentence. First of all, Willow Smith is coming from a breed of talented and beautiful people. Second, The Society Management is handling models like Kendall Jenner, Josephine Skriver, Molly Bair – which are also all in their older teens/early adulthood.

This may not come as a surprise for fans of Willow Smith who have been following her career from early on. Willow has appeared in magazines previously, like i-D, T, CR Fashion Book, and Wonderland.

Here is a video of a younger Willow Smith opening up to her family:

What does Karlie Kloss do when in Haiti? 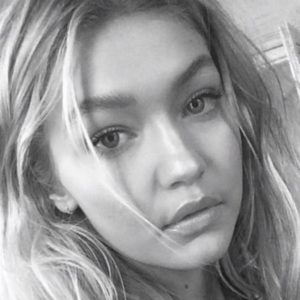 This is Gigi Hadid sans makeup. She can be your neighbor, the girl-next-door, your seatmate in Spanish class, or someone...