Plus Size Model no More

Breaking boundaries in the modeling industry is what Stefania Ferrario, a MODEL, does. She has a pixie cut, which is not very common for models, and she is not in the range of US size 4 and below.

She has risen to the top in spite of everyone calling her a plus size model. And now, the message that she wants to send across is for people to stop using the words, “PLUS SIZE.”

I AM A MODEL

At 21, Stefania is working on a campaign against the use of the words PLUS SIZE. In her interviews, she reiterates that she is a model. That’s what her job is, her profession and she also says she’s doing great at it.

She is currently the face of Dita Von Teese’s lingerie line and is featured in several campaign videos such as this:

Her message is not just to drop the “PLUS SIZE” but to make it known across the globe that models who don’t fit the US size 4 standard shouldn’t have to be discriminated.

The Australian model, though very serious in her campaign, can also goof off and relax. After all, she’s young and she looks like she’s having fun at what she does.

Follow her on social media to learn more about her advocacy:

Who says models can't be moms? 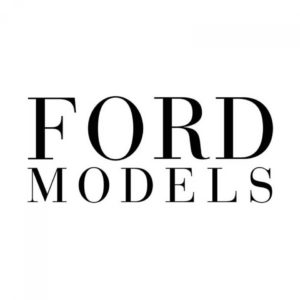 Ford Models, with almost 70 years of experience in the modeling industry, is one of the oldest modeling agencies around. Founded...