It’s that time of the year again where we stare in awe at perfect bodies of seemingly normal human beings but are coveted because they made it to the Victoria’s Secret Fashion Show. And we all know how every model wants to get in on it (read Gigi Hadid’s journey and how a vlogger made it as well).

So before the show airs in a couple of hours, here are some information!

Here is a video of Lily Aldridge as she unveiled the fantasy bra:

Are you excited? Let me know what you think of this year’s show! 😀

Here's a proof that vloggers can be on a Victoria's Secret Runway Show! 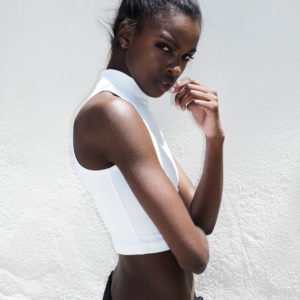 Here's a proof that vloggers can be on a Victoria's Secret Runway Show!

Meet vlogger Leomie Anderson. She is no as Adriana Lima nor Gigi Hadid, but she made it to Victoria's Secret...