Modeling isn’t a lifetime career. Most of the time it’s only for the fresh faces. Although some models are truly timeless with their beauty and runway performances, that’s understandable. However, most of us have talents that aren’t just for the catwalk. For some, modeling was only a stepping stone for other careers or vice versa. To others, it’s a passion that they’re willing to chase along with other dreams.

In the industry, we have models that not only rock the runway but also the music stage.

These women are proof that they know more than just strutting their style–but also strumming and slamming their guitars! Not to mention, magical voices that rock the crowd.

She’s iconic! She started her career by shooting the cover of Italian Vogue with Steven Meisel. Not only that, she’s a musician at heart. She released her indie-fold debut album back in 2010, The Ghost Who Walks and a new record this 2017 called Double Roses. Just look at how stunning she looks in the picture below. It’s like runway performance plus the guitar! 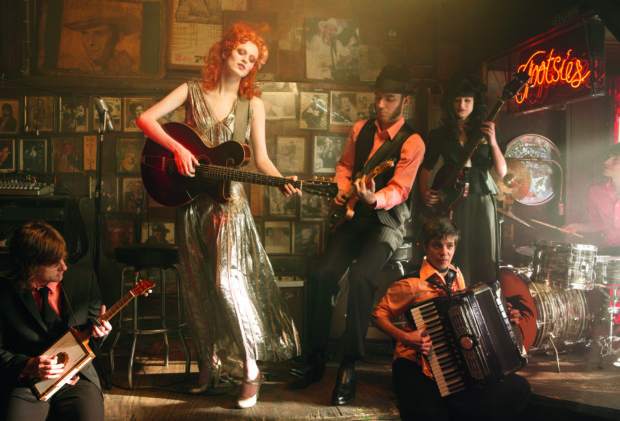 She’s Victoria’s Secret Angel Lily Aldridge’s punk-rock sister. She’s walked hundreds of fashion shows including Calvin Klein, Prada, and Alexander Wang. For years, she’s also been the face of brands like Marc by Marc Jacobs, Valentino and Coach. She’s in a noise rock band called Diet Choke– one of her passions other than modeling. 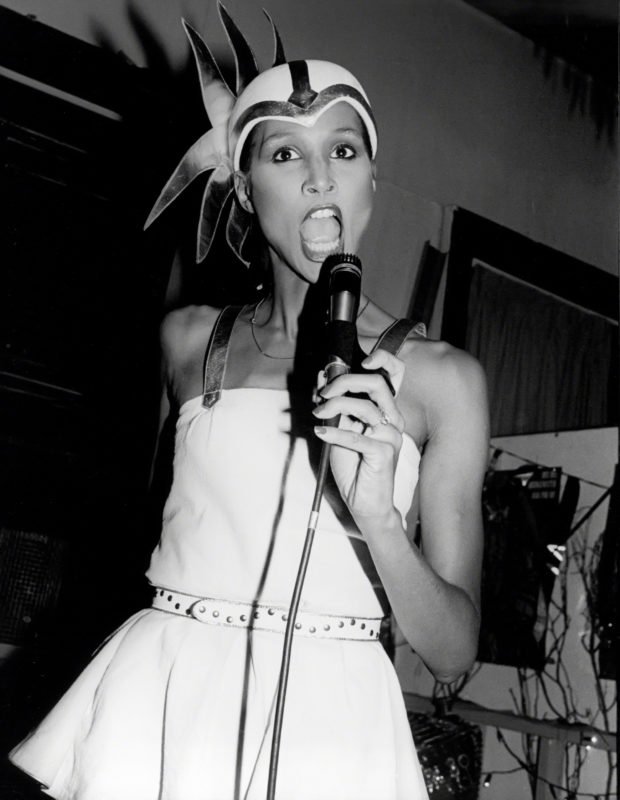 Abbey Lee was so in-demand during the ’00s. She was dubbed as a Supermodel and an Industry Icon by magazines. Now, she enjoys performing with her Brooklyn-based psych-rock band called Our Mountain. She’s a talented individual that is creative in almost every aspect. (She loves to create abstract paintings and draw with oil-pastels too!) 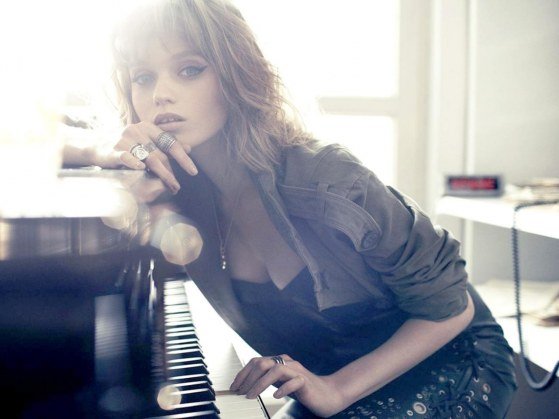 She’s a muse to countless designers such as Anthony Vaccarello and Marc Jacobs. She sings, plays the piano and guitar in a lo-fi shoegaze band called Francis Wolf. 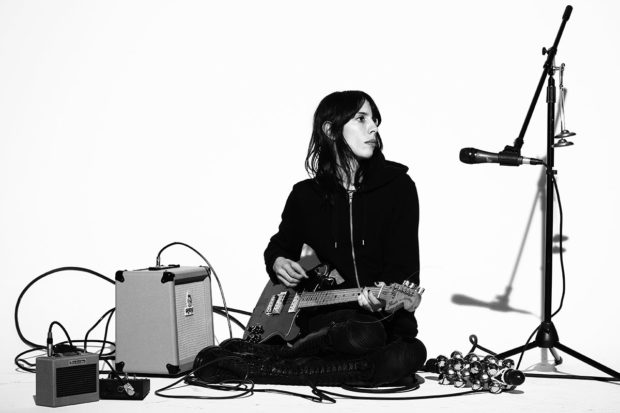 Kudos to these ladies that are living the rockstar-model life! This proves how women can be anything they want. They just need to work hard to achieve it. If you have passion in life, you’ll be able to get through almost anything just to reach your dreams.

How To Survive A Runway Fall

Top Qualities That You Need To Have As A Model

This is to certify that models are not just for beauty and posture, they are all AMAZING and TALENTED! 🙂
#KarenWhite

Yes! I’m so tired of the “dumb model” stereotype! 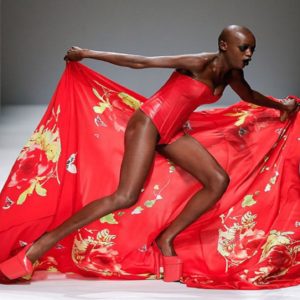 How To Survive A Runway Fall

Let's face it! Modelling isn't just about posing in front of cameras. Sometimes, you will get opportunities to strut your...