Professional models always make sure that they look their best.  Here’s a video from top model Cassandra Bankson, sharing some advice on how to look good for both photo shoots and her own snapshots.

Cassandra Bankson is an American model and online personality from San Francisco, California. She has been featured on Good Morning America, The Today Show, and The Anderson Cooper Show, among other international television shows. She has been featured in magazines including Vogue, Seventeen, Glamour Magazine, Forbes, In Touch Weekly, US Weekly, and the Cover of Reveal Magazine, UK and newspapers The New York Post, SUN Uk, Pleasanton Weekly, Daily Mail. 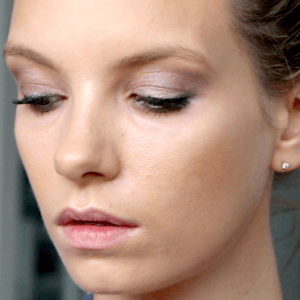 So, what's the ideal everyday look for a top model? Top British model Ruth Crilly shares how she gets herself ready for a casting...