Irene Kim is not your average Korean next door. She was born in Seattle and only moved to Korea when she was in middle school. Irene Kim is what you call a banana, she has yellow skin on the outside but inside, she is truly white and Americanized. Which is why she felt a bit out of place in Korea. In fact, she spoke zero Korean when she first came there.

Eventually, she got acquainted to Korea but she went back to America for her to study textile design at FIT in New York. This 27 Korean American just started her modeling career. She narrates in a magazine interview that she just contacted a local Korean modeling agency and they hired her in a snap of a finger. She’s signed with Esteem in Korea and Society Management in America.


She is also campaigning for Estee Lauder, the same company that signed Kendall Jenner for their other campaigns. You can see her contributions to Estee Lauder here.

What do you think of Irene Kim? Do you feel like she’s going to be the new “it” girl and replace Alexa Chung? 😀

The not so glamorous side of modelling 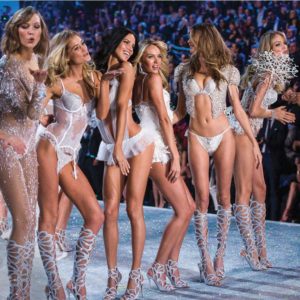 The not so glamorous side of modelling

When I was little, I used to think that models are living, breathing, barbie dolls. They're always pretty, they sleep...