Some of us who are avid followers of Gigi Hadid witnessed her tweet against those who were shaming her for being “too thin”. It has been quite a controversy lately but the model took it into her own hands and corrected those who kept talking bad about her. 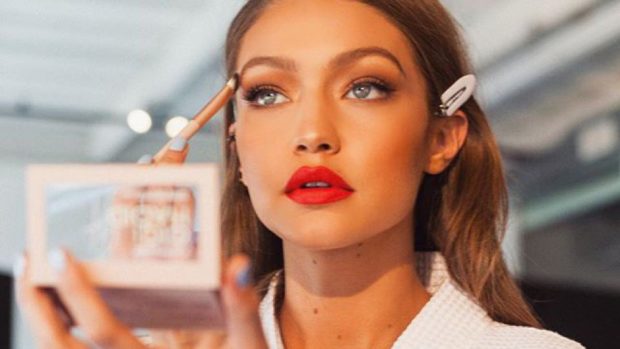 Here’s her tweet that made a lot of people go “Oooooh!”:

“For those of you so determined to come up [with] why my body has changed over the years, you may not know that when I started [at] 17 I was not yet diagnosed [with] Hashimoto’s disease,” she wrote. “Those of [you] who called me ‘too big for the industry’ were seeing inflammation [and] water retention due to that.” – Gigi Hadid

Here’s what you need to know about Hadid’s diagnosis:

Hashimoto’s disease affects the thyroid gland in the neck. It’s more accurately called Hashimoto’s thyroiditis, says Dr. Woody Sistrunk, an endocrinologist, and thyroidologist based in Jackson, Mississippi. With the disease, your immune system creates antibodies that go after your thyroid gland and its functions. It’s a treatable condition and about 5% of the population have this. 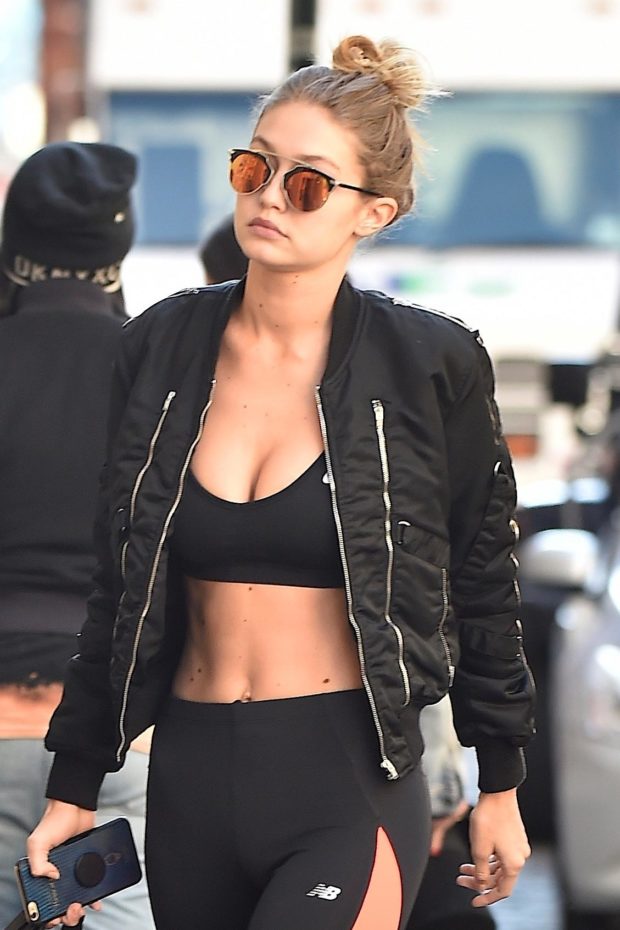 Gigi Hadid also mentioned on Twitter about her frequent experiences with fatigue, increased sensitivity to cold environments, and metabolism issues. All of this is classic symptoms of hypothyroidism including the water retention that she mentioned in the said tweet. Water retention can cause bloatedness and a puffier appearance. However, once a patient is treated, they can lose the fluid that was previously retained– this could result in weight loss and less puffiness.

One thing that we could all learn from this is that we shouldn’t judge people bodies just because it doesn’t meet our standards. First of all, a person might be experiencing serious issues such as having a disease that affects their body size in general. Let’s not be quick to judge! These models work hard and let’s just clap for their success. They’re all just people like us!

We all know how amazing Gigi is in her modeling ability, she’s known to slay almost any project that she’s been on. C’mon, name a person who doesn’t love Gigi? (Aside from her haters of course… That’s a different story.) But the bottom line is, a lot of people love Gigi and there’s a lot of people out there who support her in her journey. We’re just glad that she’s treated now!

“I feel healthier internally and I am learning and growing with my body every day, as everyone is,” she wrote. “I will not further explain the way my body looks, just as anyone with a body type that doesn’t suit [your] ‘beauty’ expectation.” And that’s a lesson for everyone to take to heart.”

How To Market Yourself In Social Media

We all love Gigi and those haters are just really ignorant. They think they’re better than her.?

It’s true that a lot of people could be experiencing something in their bodies that we don’t know, yet we judge them about how they might be eating a lot. Not knowing that maybe they have this disease or hormonal problems.

We’ve always been too quick to judge esp. with celebrities and models. They’re not superhumans, guys. They’re people like us.

Exactly why a lot of people are always so insecure about themselves.

Those people probably don’t have anything better to do.

Whoever doesn’t find Gigi really beautiful and sexy probably lives on another planet.?

She’s such a nice person and she doesn’t deserve the hate she’s getting.

This is why we need to stop judging other people’s bodies. We all have our ups and downs and we don’t know what other people are going through. We have to be sensitive about it.

Gigi Hadid is so precious. Why are people even bashing her? I guess that’s why people are famous — sometimes even because of their haters.

People just envy Gigi. Nobody could be as beautiful as her. ?

She’s my favorite model EVER. I still think she’s perfect and I’m glad that she’s okay now. People can’t choose to get sick or not get sick and we should respect that.

True. Judging celebs/models really has to stop. They’re people like us too.

I was diagnosed with the same thing before and I really gained weight too. After it was monitored, my body eventually went back to normal. I hated it. I thought I was eating too much! Others even say that I might be pregnant because of the weight gain that I couldn’t even explain… It was awful.

Let’s respect other people’s bodies as much as we respect our own.

People are so full of hate with regards to appearances. It’s not like when someone has bigger thighs than you your life is affected greatly. If someone eats way more than you does that give you the right to talk bad about them? NO.

If you have something to say, sometimes it’s better to just keep your mouth shut especially if it’s something that’s not nice. 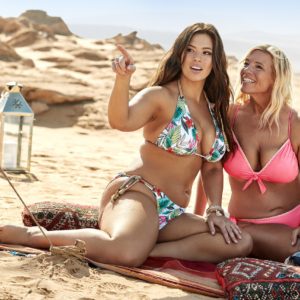 We all know Ashley Graham as a phenomenal Americal model that has appeared on the cover of a lot of prestigious fashion magazines....