When I was a child I was always taught to sit up straight, don’t drop your shoulders and don’t slouch your back. It was probably because it would ruin my spine or my posture in general, but the underlying message for me there as a woman was to “Be proud, look proud.” Proud and strong women always had their chins held up high, stomach in and chest out. It creates an image of confidence—or so I thought.

Modeling nowadays shares a fair share of negative things. One is that the industry has given most young women out there crazy standards in terms of body size and shape. Second, is the distorted image of women where they mostly look weak and restrained in the outcome of the photo.

But for observant people who really take the time to criticize their artistry, people will start finding the possible negativity on how women are seen and expected to behave in society. 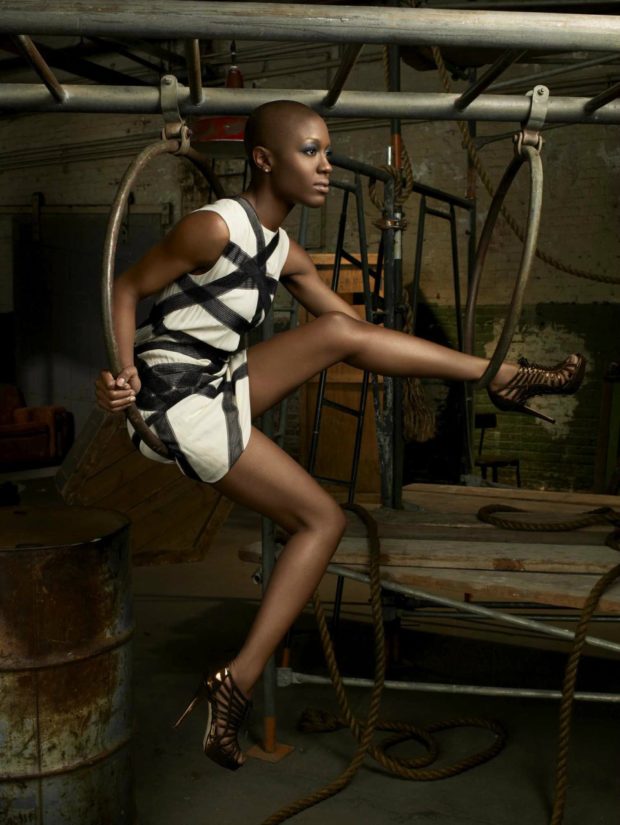 Surely those creative photographers or directors out there have reasons why they shot it that way, or they want awareness over a certain topic? But for observant people who really take the time to criticize their artistry, people will start finding the possible negativity on how women are seen and expected to behave in society. The way these photos were shot looked like a glam shot. Where’s the glam in it though? 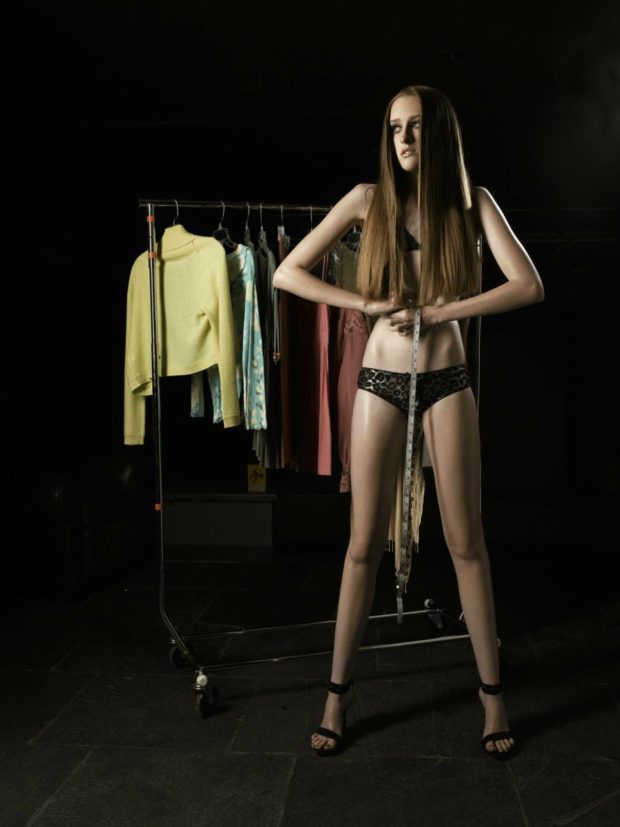 The main theme in these series of photographs is insecurities. That was a little biased of me because I picked a photo that truly says it all. But the point here is: Why does this even exist? Why do we allow it? 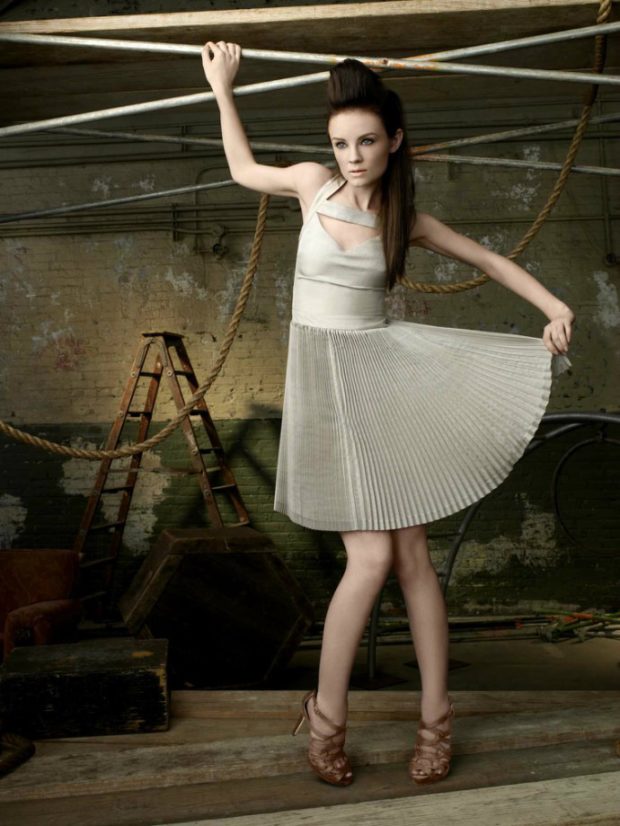 These America’s Next Top Model contestants are stunning women. If they smiled in the photo and posed as strong confident women, it would have been perfect. But here they portray the controversial distorted image of women. I’m not saying that in real life they are like that, but the fact that photos like these make it to the internet to be viewed by millions of people that look up to models, in general, is the issue. The way people perceive things will be different from one person to another. Some will take it positively, some negatively. 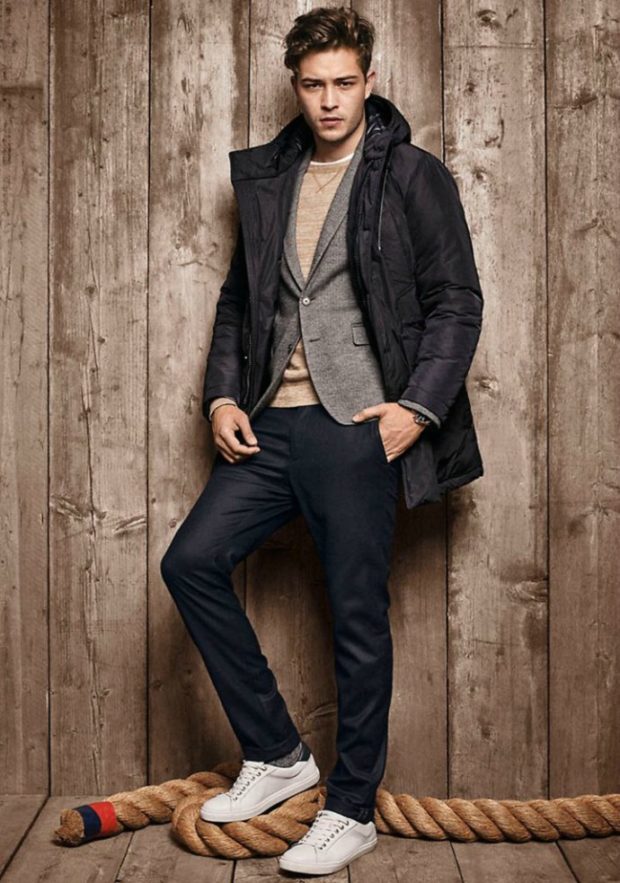 While men in most photos always look domineering, like they’re ready to conquer the world or break women’s hearts, why should it be the opposite for us women? We’re all human beings here, we should be viewed as equal. As much as possible, we need to portray something that is positive to most people. We are models. We should be the epitome of positivity, not the other way around. Unless of course, the campaign was about awareness or prevention of such way of thinking. 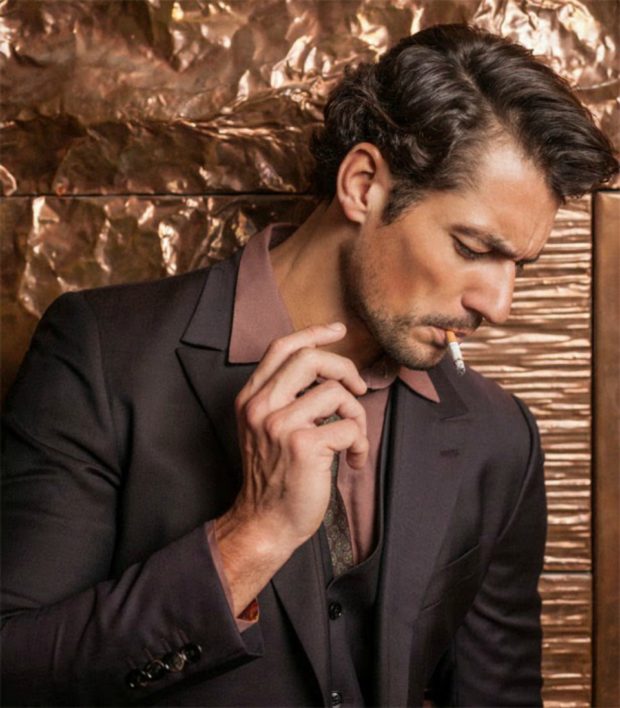 In this new era, women are empowered and strong. Why do we still see images like this? Why do photos have to point out the flaws in every woman like it’s never okay to have them? Plus, if it was meant to advertise, like for clothing brands, why should a model look sad or unconfident because of the clothes they’re wearing? It’s for an advertisement–right? They’re supposed to make you look like you can take over the world with a pair or jeans!

All women are strong and confident. We can conquer the world with beauty and brains. Every model and any other women out there are perfectly imperfect–and that’s alright. “Stand proud, be proud.”

I agree with, “Stand proud, be proud.”

We should all be proud of being a woman. We should never be ashamed of how we are.

Let’s be contented with who we are. There’s no need to conform with society’s standards. Who the hell are they anyway.

I’m also wondering why this is a thing?

What’s with the lean forward kind of pose anyway.

I was also taught how to always stand straight with my chin up.

I just remembered how ballerinas are almost the same. Their posture is so awesome and they follow the same rules. They look so proud and confident on-stage too.

I don’t think there will be much of a difference in advertisements if female models would pose confidently. I also think it’s better!

Now that I’ve read this, I started to realize this as well. The extremely bent forward shoulders and very circus-like poses. They’re also very unrealistic. 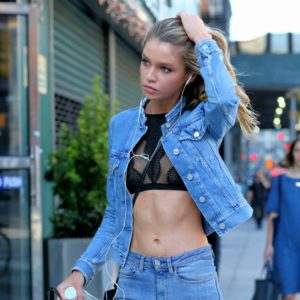 Seeing women walk around the streets wearing Lingerie as a daytime wear is very common nowadays. It's greatly influenced...