Eyebrows and your-next-door-neighbor package are some of the things that we love about Cara Delevigne. She’s the kind of model that you will bump fists with after a runway show. And her street style? It’s so cool but effortlessly looking! Which is why it’s such a no-brainer that she got picked for the role of Margot in Paper Towns.

If you have been living under a rock or up in the mountains, well, let me keep you up to speed. Cara Delevingne is a popular fashion model, John Green is a famous Young Adult fiction writer who wrote books like Looking for Alaska, The Fault in Our Stars, Paper Towns, etc.

Paper Towns has been made into a movie and Cara Delevingne bagged the lead role. In fact, it will be showing soon. And aside from this move, Cara is filming/has filmed over five movies just this year. If you check out her IMDB page you will see that she’s working or has worked on these films:

It’s nice to watch our favorite models transition into Hollywood with such ease. Here’s to more models turned actors and actresses! Watch the trailer of Paper Towns here:

Who is Casey Legler? 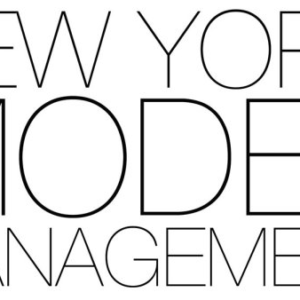 One of the youngest modeling agencies in America, New York Model Management started in 1995. The agency is the brainchild...