He may not be David Beckham not Victoria, but Brooklyn Beckham might be more than his parents combined. At 16, he is already on the cover of top magazines:

Though his parents may be one of the most famous couples in the world, right alongside Brangelina, he is one grounded teenager. We often see his paparazzi pictures being a big brother to his siblings, so we weren’t surprised to find out that his parents made him get a real job. Yes, you heard that right. The oldest son of the famous David and Victoria Beckham washes dishes in a local French cafe in London.

Watch this video and see and hear for yourself from David Beckham:

A Day in the Life of a Model

Why acne shouldn't stop you from modeling 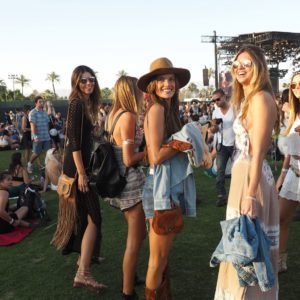 A Day in the Life of a Model

Models, underneath all their designer clothes on the runway and on print ads, their glamorous makeup and pretty...