Be Inspired by Madeline Stuart

Meet Madeline Stuart. She’s not a Jenner nor a Hadid, but she can rock the New York Fashion Week runway like there’s no tomorrow.

This 19-year old from Brisbane, Australia is not your typical runway model. She doesn’t have a size 0 nor does she have the height. But it didn’t stop her from getting on that #NYFW runway.

Madeline is described by her mother as kind and warm. She also thanked social media for making this happen for her daughter, stating that it paved the way for Madeline to be on the runway. And as for future plans? Her mother says that as long as Madeline wants to do modeling, she will be supporting her child.

This is a video of Madeline during New York Fashion Week: 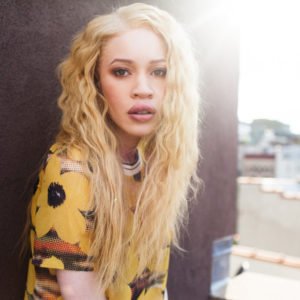 No, we are not saluting Rick Guidotti because of his amazing fashion photos. Though he has a great fashion portfolio. We are saluting...